Coca Cola India Consumer Care: Coca Cola is the most popular and highest selling beverage in the world. Coca Cola is an American Company and it’s headquarter is located in Atlanta Georgia. It was invented in the year 1886 by Pharmacist John Pemberton. It is also known for its other brands which include Fanta, and sprite. … Read more 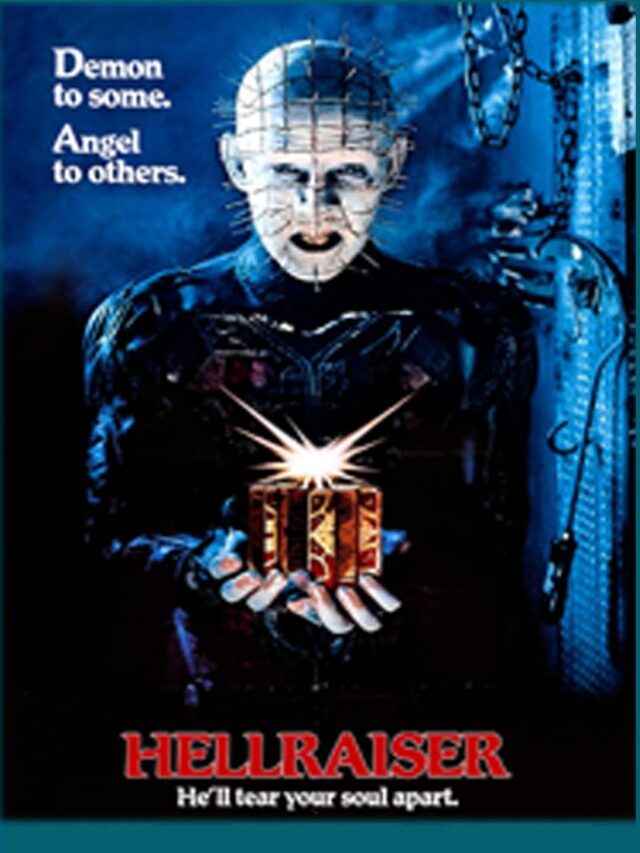 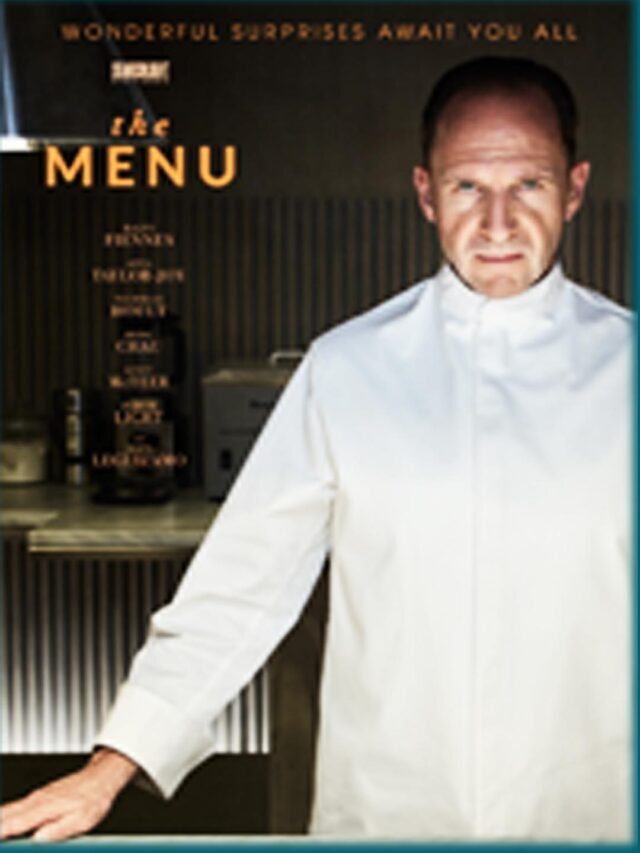 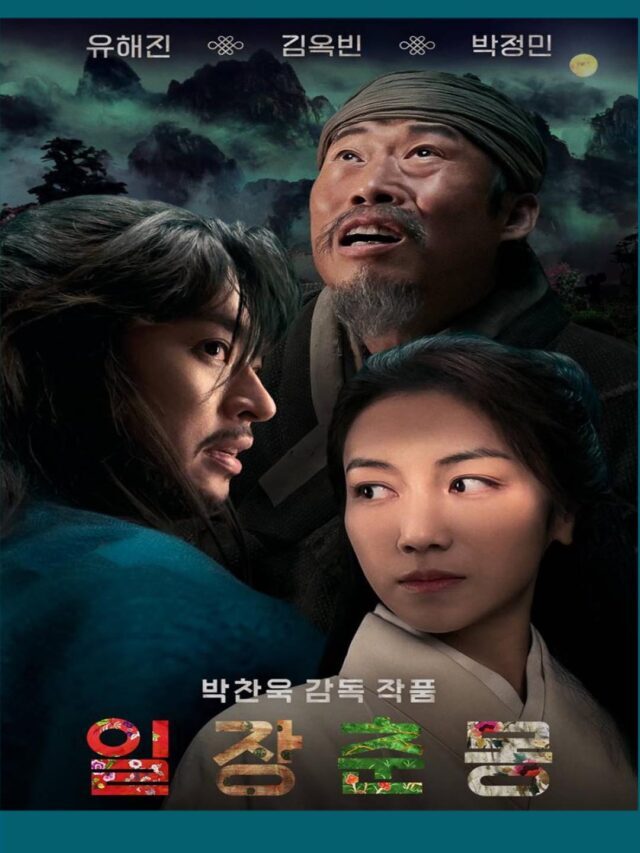